What are the differences between Ka-band and Ku-band in satellite communications?

The Ka-band with frequency range 26.5 ~ 40GHz, is part of the microwave band of the electromagnetic spectrum. In other words, the band is directly above the K-band.

The Ka-band is also known as the 30/20 GHz band and is commonly used for satellite communications. 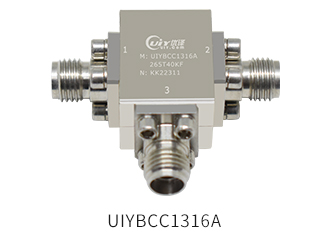 At Ka-band, the antenna size of the Ka end user is not mainly limited by the antenna gain, but by the ability to suppress interference from other systems.

The Ku band is the live satellite band.

(1) Different frequency resources, the available bandwidth of Ku is not as much as that of Ka.

(2) The antenna gain is different, which determines that the Ka can use a smaller size antenna.

(4) The satellite design is different.

The popular Ka satellites in the world are all designed with spot beams, and it is required to do beam switching under the same satellite.

Ku is generally a large beam, no need to switch under the same satellite.

(5) Spot beams can be beam multiplexed, and the bandwidth utilization rate also increases, so the cost per unit bandwidth of Ka is reduced.

Ku runner often rents in MHz, and users build their own platforms.

Ka is to rent in Mbps, and users only buy terminals to access the network.